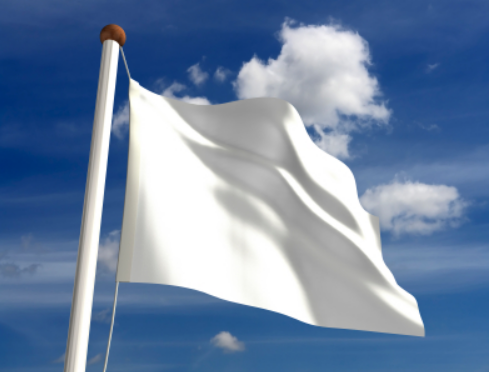 Recently I was asked to consult with a struggling sales team in a small technology company. They needed team building and issue resolution in order to get back on track. Once onsite, I noticed an interesting pattern of interaction at their weekly staff meetings. A tit-for-tat response pattern had developed over a few grueling months when their sales targets had increased, but the capacity to pursue leads had not been commensurately augmented. The pressure from this inverse equation led to a cycle of escalated bickering. Over time, the intensity increased the frequency of these sour interactions, which began to erode the trust and capacity for the collaboration they needed to outperform their obstacles.

After a few one-to-one conversations to explore the underlying issues and concerns from various perspectives, it turned out that they were in fact triggering each others’ insecurities and exacerbating the difficulty of achieving their sales goals. As a result, rather than working together to meet the stretch goals for their team, they developed a few micro-aggressions and hair-pin triggers that decreased their focus on priorities, disrupted their communication, and ultimately sabotaged their own efforts to meet their targets.

In the world of work, our responses to behavior triggers from colleagues may not be wanted or even conscious and they often surface with a force all their own. Without delving too deeply into their DNA, here’s a simple way to define triggers in the workplace: the attitudes, words, and actions of someone else that spark a rehearsed response from us based on our own past experience. With this definition as a starting place, we gain room to assess our knee-jerk reactions and seek alternative choices that are more aligned with our goals.

In this case, once I began working with the sales team to explore their triggers, I reminded them of a few key factors to pay attention to. I put them into the form of questions to generate insight and discussion:

Once we began discussing questions like these, the conversation actually took a humorous tone. As one person put it, “It is more comfortable to poke fun at myself for acting childish because it takes the pressure off of blaming my other team members.”  As the individual players began to more clearly identify the inciting behaviors that undermined their work together, I invited them to waive the white flag and hold a trigger truce for the next 30 days.

The goal was to clear the air, get off of the “reactionary offensive,” and notice how the quality of their interactions changed as a result of the shift in behavior. Most importantly, the trigger truce gave them an opportunity to look with fresh eyes at their work priorities in order to make greater progress on the essential tasks and responsibilities that had been put aside as the interpersonal issues dominated their focus, energy, and attention.

To create your own “Trigger Truce,” learn how Sostrin Consulting can help your team resolve issues and create better alignment around priorities.

Struggling to be recognized for your insights, impact, and ahead-of-the-curve ideas at work? Boost your thought leadership in a post-COVID world. #Salesforce salesforce.com/blog/thought-l…